Not only is Salt Beef a delicious addition to any newfoundland sunday dinner, but it is soon to b a delicious addition to your snowboarding addiction. Dru Kennedy is a hard working cat both behind and in front of the lens. He's a Corner Brook loc that's a major part of Newfoundland's snowboarding community. This past season he was alway on the scene, whether to stomp shit or catch it on tape. Somehow he managed to get enough footage to put together a full length shred flick shot on the west coast of newfoundland featuring a cast of dirtbag newfoundland homies!
This friday, November 5th, there will be a premiere of his video at the Backlot on the SWG campus. If you're in town, make sure you head there and support your local shred community.
NEWFOUNDLAND....... Fuck Yeah!! 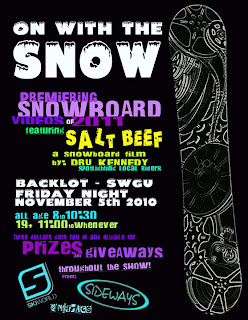 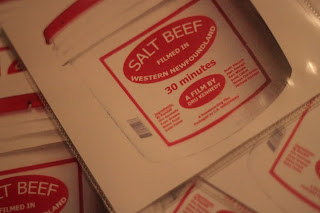 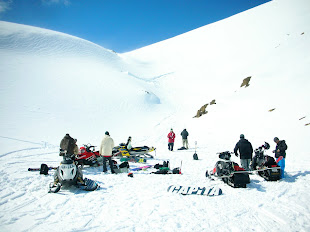